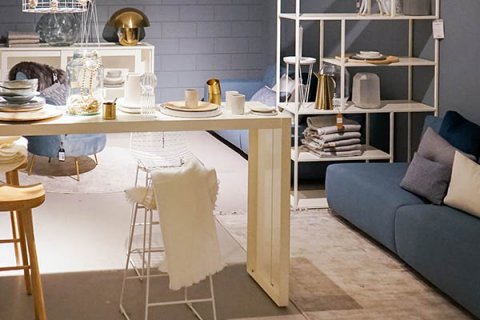 According to Reuters survey, property prices are likely to remain within affordable limits. However, they are forecast to continue rising steadily over the next few years.

Figures from Dubai Land Department also confirm the continuing increase in property sales in the emirate. The changing trend is mostly attributed to the successful nationwide vaccination program launched in the UAE in early 2021.

The forecast contrasts starkly with other major property markets like Canada, Australia and New Zealand, where home prices are expected to increase in double digits in 2021 and 2022.

“Prices overall are still about 36% down from their last peak in 2014, so relatively speaking we are still a long way off from the previous peak,” Faisal Durrani, Head of Middle East research at Knight Frank, said.

Overall, the United Arab Emirates economy is expected to expand by 4.2% in 2022, according to a Reuters July poll. Meanwhile, the UAE central bank forecasts it at 3.8%.

Nine out of eleven respondents did not expect any considerable price declines in the coming years.

Analysts were also asked to share their price expectations on an affordability scale of 1 to 10, where 1 is extremely cheap and 10 is extremely expensive. The median assessment was 4.

A majority of analysts forecast that affordability level would either remain unchanged or increase over the next few years. Only two respondents said it would deteriorate.

According to Durrani, about 64,000 units are due to complete next year. Apparently, the supply glut issue will persist.