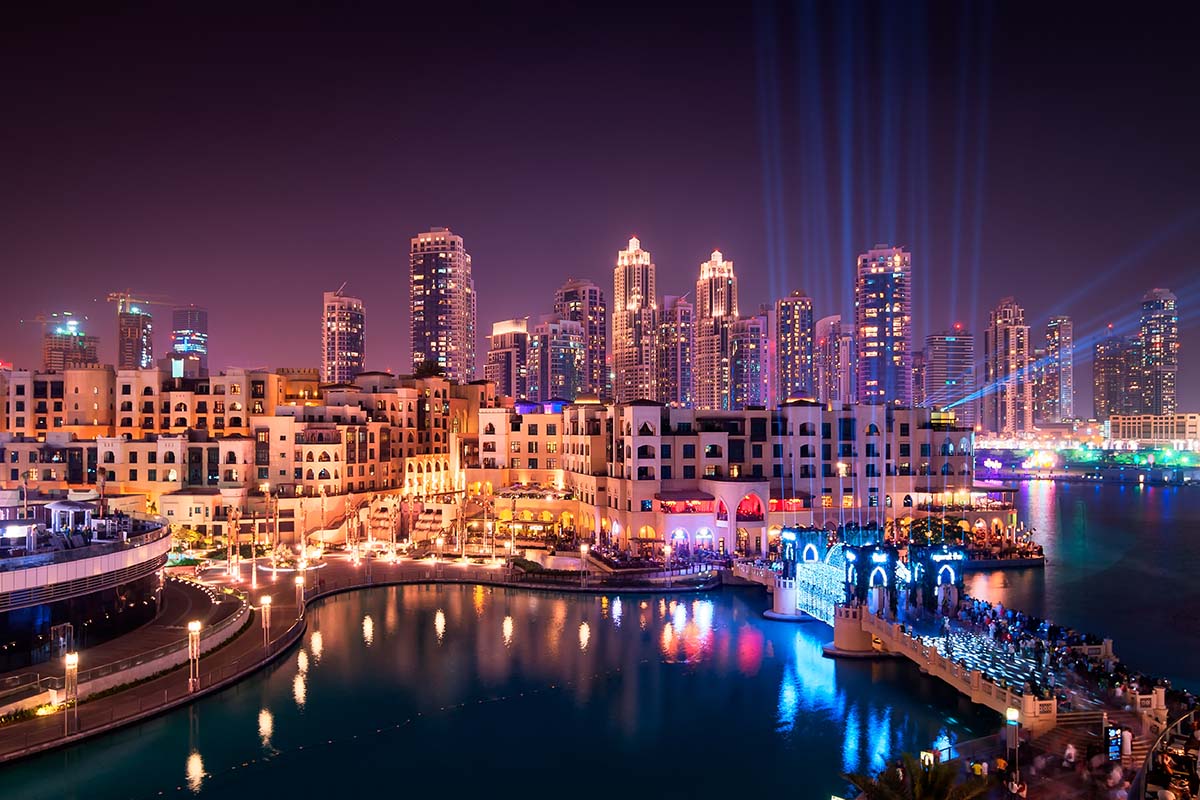 The UAE is a desirable destination for investors, entrepreneurs, and ordinary citizens. Each of them finds something attractive in the country. Some eventually become seriously interested in the issue of relocation and how to obtain a second citizenship.

How to get second citizenship in the UAE?

Under the new citizenship law in the UAE, people who have received a passport from this country are allowed to keep the existing document from another state. These changes were made quite recently because, until 2021, when obtaining local citizenship, the previous one had to be abandoned.

At the same time, those who managed to obtain second citizenship can easily lose it, since the UAE is strict about this issue. What can be the reason for the cancellation of a passport? Violation of the law, fraud, military service in another state, as well as plenty of other reasons may be the reason.

Ways to obtain citizenship in the UAE

Becoming a citizen in this country is extremely difficult. There are so few ways to get it that you can count them using the fingers of one hand:

The first option needs no explanation. But here there is an important aspect: if a child was born out of wedlock, a written recognition of paternity is required to obtain citizenship.

The second method is available only to residents of neighboring countries: Qatar, Oman, Saudi Arabia, etc. These citizens can count on a UAE passport after three years of residence in the Emirates, provided that they have not violated the law.

People from other countries can use the two remaining methods.

You can obtain citizenship by marrying a citizen of the United Arab Emirates. For foreign women, there are several reservations in this matter: they need to convert to Islam and adopt the lifestyle of their husband's family, as well as live in the UAE for three years without offense. In the case of a divorce, the child will remain with the father.

Citizenship for outstanding services to the state of a foreigner can be awarded personally by the ruler of one of the emirates. Such honors, for example, can be awarded to athletes participating in sporting events under the flag of the UAE. 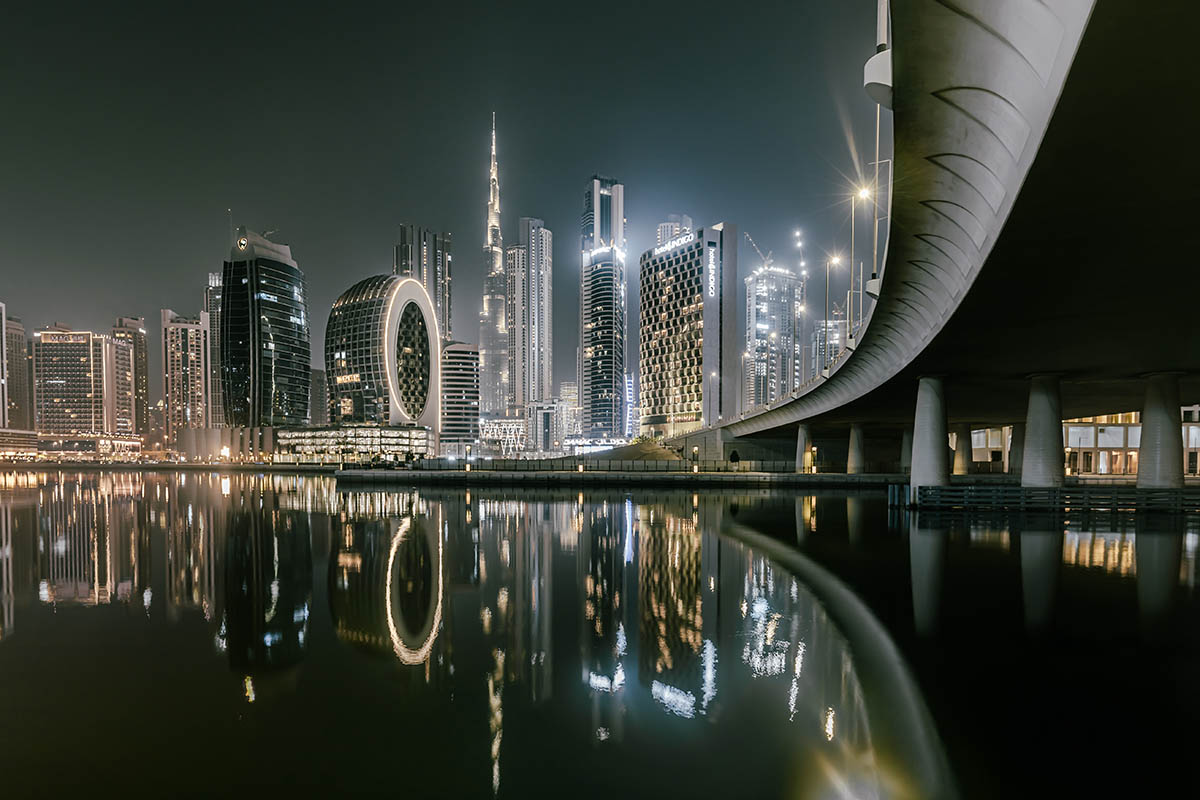 The main option for most foreigners is a resident visa - an analog of a residence permit. With its help, a foreigner can reside in the UAE for up to 10 years with the possibility of extending the stay without having to renounce the citizenship of their native country. These visas can be obtained for investments in real estate and the economy of the United Arab Emirates.

Another advantage of resident status is that its owners are almost equal to citizens in terms of their rights and opportunities. So, the following options are available to holders of a resident visa:

Note! in the case of opening your own business, its owner cannot be employed. If an expat arrived in the United Arab Emirates on a work visa, he does not have the right to work for any other employer, except for the company that is his direct employer.

General requirement: the applicant must be at least 21 years old at the time of application.