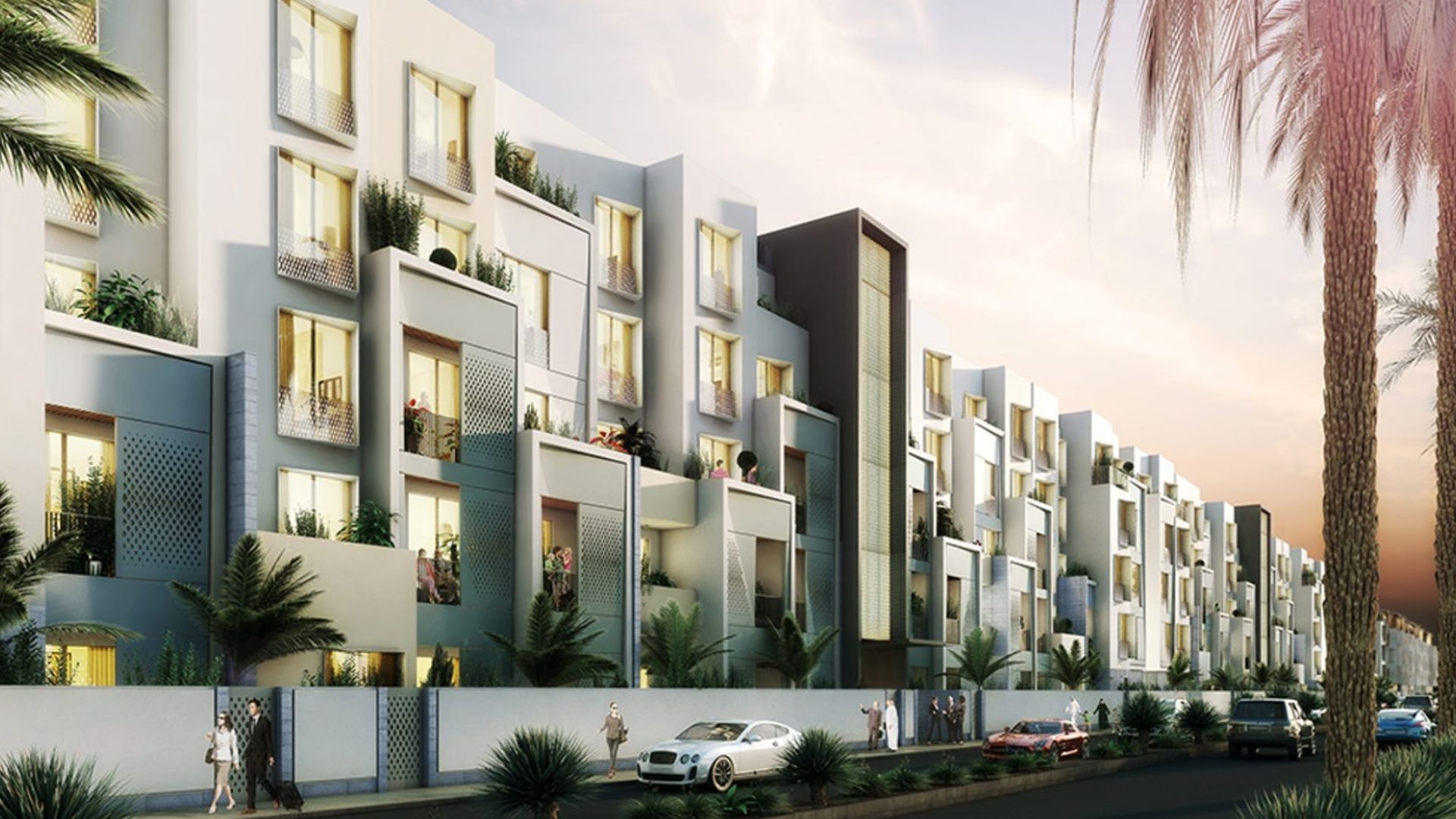 Mirdif is a residential community in the northeast of Dubai. It consists of gated communities, multi-apartment residential buildings, shopping centers, business centers, parks, and other infrastructure facilities. The district is a 10-minute drive from the international airport. 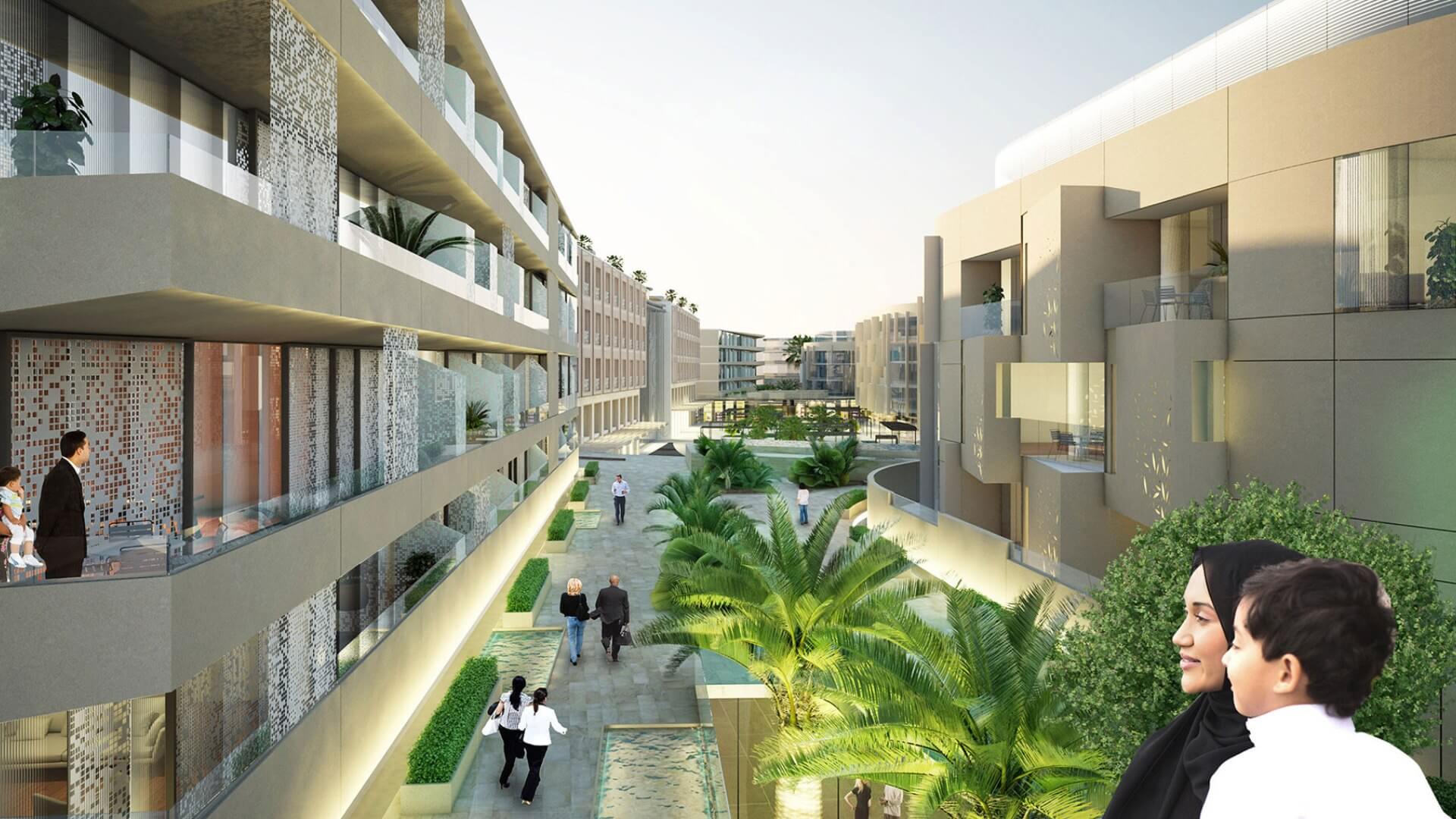 The most popular neighborhoods consist of low-rise multi-apartment buildings and gated communities:

The neighborhood offers different options in a wide price range. It allows large capital owners and small private investors to make real estate investments in Dubai. You can buy a small studio with an area of 36 m² for 559,999 AED. There are also premium real estate options. As an example, a luxurious four-bedroom duplex, 293 m², in a modern residential complex with high ceilings and all the amenities, will cost 3,889,878 AED.

The cost of each specific unit varies depending on the location, infrastructure, total living area, and many other aspects. Get more up-to-date information on prices and possible discounts from our specialists.

Trends in housing rentals in Mirdif

The area’s location offers residents quick access to the major business districts of the city and the airport. At the same time, rental prices for apartments and houses are significantly lower than in the central and coastal parts of the metropolis. Housing rentals are also usually in high demand among numerous ex-pats and tourists.

The average annual rent of a one-bedroom apartment is 50,000 AED while renting a small studio costs AED 35,000 a year.

Two-bedroom apartments are popular among tenants and the rental starts at 65,000 AED a year. 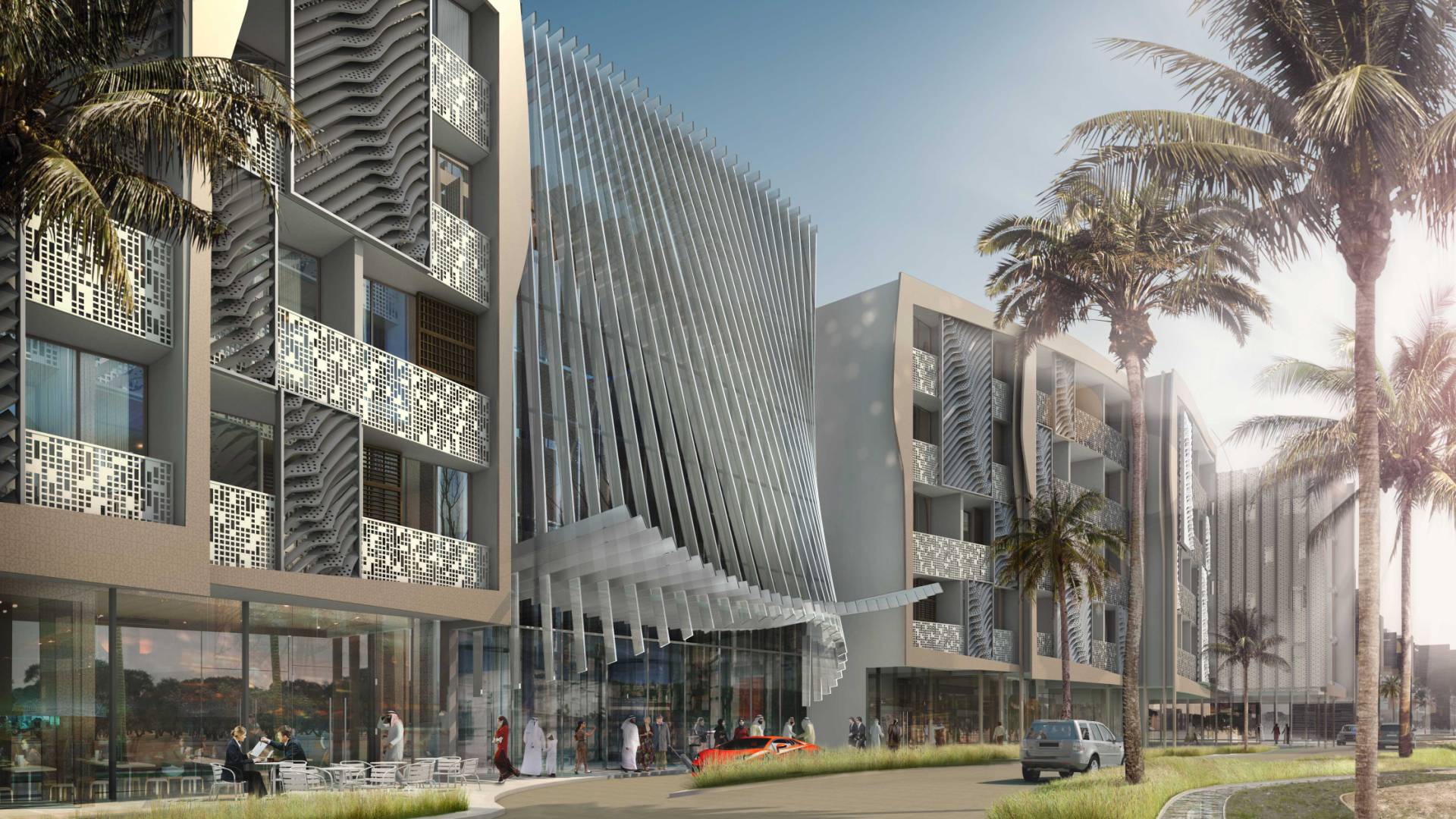 The are  several advantages making  this area very attractive to investors:

The UAE authorities are aimed at making Dubai one of the best cities in the world for living, business, and recreation. In this regard, numerous infrastructure facilities, new residential districts, and elite seaside resorts are being actively developed here. All this contributes to a gradual rise in the demand for housing. This in turn leads to an increase in home prices and higher rental rates.

The ROI for villas ranges from 3.4% to 6%. Five-bedroom villas have the highest returns, and three-bedroom houses have the lowest returns.

Real estate investments in Mirdif will be a reliable option to save capital,  combat inflation, and receive a stable passive income.

The large Mushrif Park is a key attraction in the community. It is one of the oldest and largest parks in the emirate, with an area of 124 hectares. The Park has several themed attractions for children and adults; an equestrian school; a public swimming pool; a cafe; a small zoo; children's playgrounds; walking and cycling paths; an exhibition of models of traditional houses from different nations of the world. The park has fountains and several artificial lakes that provide a pleasant breeze on hot and sunny days.

The district has a well-developed public transport system. Bus stops are in all major neighborhoods, close to residential complexes and shopping areas.

The nearest metro station, Rashidiya, is combined with a bus stop. It is located six kilometers away. It is reachable in  9 minutes by car or in 20 minutes by bus.

If you prefer to drive your own or a rental car, then there is no need to worry about parking. Large infrastructure facilities and multi-apartment buildings have plenty of private onsite bays.

The community boasts an abundance of grocery shops and big shopping complexes in the territory. There are popular supermarkets, such as New West Zone, Spinneys, Carrefour, and others. The residents of apartment buildings have quick access to mini-markets and small markets with fresh products.

There are several mosques in the community: Mirdif Grand, Ghoroob, and Shorooq. They are located within walking distance of the residential complexes.

The City Centre shopping mall has more than 80 different catering facilities. These include candy shops with ice cream, drinks, and desserts; cafes; diners; and restaurants. There are also popular network restaurants such as Costa Coffee, Burger King, Hardee’s, Hatam, and others in the mall.

The area is perfect for families with children. Top-rated schools and nurseries are quickly accessible to residents.

Popular schools are about 13 minutes away. They follow a British curriculum based on the National Curriculum for England and provide education up to Class 6. These schools are:

The full International Baccalaureate Programme is available at Uptown School and Dar Al Marefa School. It is a 14-minute drive to these schools.

The community has a kindergarten on Nasayem Avenue. Emirates British, Step By Step, Idea, and Super Kids Nurseries are also within a short walking distance.

The area has two music schools: The Music Institute and Music Center Brooklyn Melodies, and the Turning Pointe dance studio. It also has a karate school, the Ultimate Karate Center.

The nearest areas (10 minutes away)

The community does not have any of its own beaches. It takes 28 minutes to drive to the popular Jumeirah city beach on the coast of the Persian Gulf. Here you can enjoy relaxing by the sea, swimming, and surfing. There is a 16 km bicycle track along the beach.

We will select profitable buy-to-invest real estate for you

Mirdif is an excellent district to purchase a buy-to-live or buy-to-invest property. It has an excellent infrastructure, large shopping and entertainment areas, supermarkets, medical clinics, various excellent schools, and nurseries. The area is very popular among foreign investors and residents because of its moderate real estate prices.

There are numerous apartment types for sale. To choose the perfect one according to all your requests, please contact our specialists for advice. They will give you up-to-date information on profitability, net profit, and the approximate payback periods of the selected housing unit.