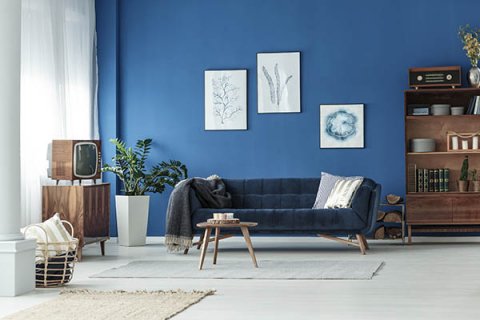 The current record for a villa value was set in July when a property in Jumeirah Bay was sold to a European buyer.

At the moment, Palm Jumeirah Island in Dubai is not only registering new price records, but also showing the best house sales figures over the past 5 years. Such data is provided by the consulting agency Knight Frank.

Faisal Duranni, Head of Middle East Research at Knight Frank, notes: “The booming premium real estate sector across Dubai is best reflected in the Palm Jumeirah, where the average transaction price has performed the best in the past five years, reaching 6,151. $ 9 per square meter. Moreover, from January to June, 19 out of 34 houses worth about $ 10 million for sale in Dubai were sold in Palma”.

“Villas remain a highly sought-after commodity for both expats relocating to the Emirate and international investors trying to diversify their portfolio with more luxury houses in the most prestigious areas of the city. The pandemic has shown the importance of personal space for each person, and there has also been a shift towards demand for spacious, expensive and exclusive housing. The strengthening of this trend has spurred the growth of average prices in Palm Jumeirah, this growth amounted to 40% over the past 4 years,” continues Durrani.

Despite the fact that in July a record sale was made on the territory of Jumeirah Bay, selling a villa for $ 32.9 million and breaking the Palm Jumeirah's March record, it is Palm that has the greatest potential to break the record in the Emirate.

The growing popularity of Palm Jumeirah is also influenced by the recently opened Nakheel Mall, which has become the center for the entire system of entertainment venues, shops, restaurants and hotels located throughout the island.

Apartments in Palma are also being rapidly restored from 2020. In the second quarter of 2021 alone, 300 units of such housing were sold. This turned out to be the highest sales volume since Q3 2015. The price per square meter of the apartment has become a record since 2016.

Apartment sales represent the largest share of total transactions in Dubai. Villas make up only 13% of the sector in the number of properties available for purchase.

The market is currently entering a phase when villas supply does not keep pace with the growing demand for such properties.