The UAE ranks 14th in the world among the 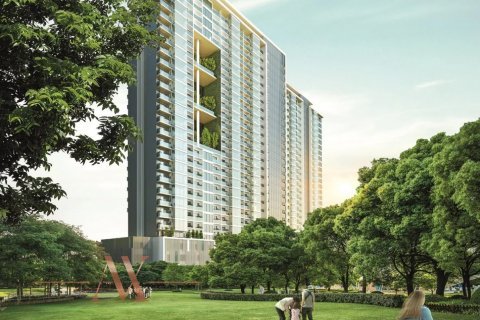 The United Arab Emirates turned out to be the leading Arab country with the largest number of environmentally friendly real estate objects. At the moment, 869 units of such objects have been built.

The real estate appraisal agency Knight Frank indicates that the undisputed leader in the rating is the United States, which has more than 80,000 "green" objects on its territory. When comparing cities, the list is led by the capital of the United Kingdom, London, which has about 3,000 units of such real estate.

This eco-trend began to take shape only in recent years.

According to the second report (Y)OUR SPACE from Knight Frank, 400 companies from around the world indicated that the number of such projects in their plans is growing more and more, trying to cover the growing requests from the population for environmentally friendly real estate.

Of these 400 companies, 40% aim to release only those objects that show zero carbon emissions to the market. 77% of 400 companies have plans for the development of "green" real estate until 2030.

According to a statement by Faisal Durrani, head of Middle East Research at Knight Frank, three-quarters of enterprises indicate that the choice of future real estate will be strongly influenced by how environmentally friendly these objects will turn out to be. For example, whether they have the specified "zero carbon emissions".

Durrani predicts that the topic of "ecological real estate" will become a key one for the market after the problems with COVID-19 are resolved. It will be especially challenging in the field of office, warehouse and sorting real estate related to the Internet commerce industry.

Separately, the achievements of Dubai developers who are actively implementing high-tech solutions in their new projects, for example, a special condensate collection system in Burj Khalifa, were noted