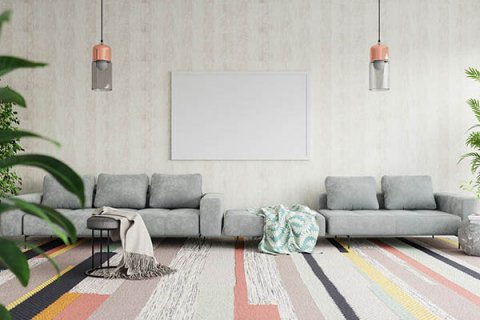 Real estate sales have broken a 12-year record, fueled by a surge in demand in the secondary market. This is superimposed on the overall recovery growth of the Emirates economy since the beginning of 2021.

Dubai has registered 4,384 deals worth about $ 3.04 billion, according to Property Finder.

Among the main growth sources are the communes of villas and townhouses in the following districts:

Apartment sector has grown in the following areas:

The monthly figures are not just the highest in the last 12 years, but they also came in the “quietest” month of the year.

Linnett Sacchetto, director of research and data for Property Finder, points out: “In previous years, we usually saw the summer months slow the market down due to many holidays and people migration. However, not this year, even though people are still actively moving.”

From the beginning of the year to 31 July, Dubai, the regional financial and business center, recorded 31,757 transactions totaling $ 19.37 billion.

Thus, the first seven months of this year have already practically beaten the numbers for the entire 2020. Last year, a total of 35,401 transactions were concluded, worth $ 19.56 billion.

Last month, 59.4% of all transactions in the Emirate were done in the secondary market, while the primary market (off-plan real estate) gave 40.6%, respectively.

The growth in the secondary market specifically amounted to 4.62%, while the primary sector increased by 33%.