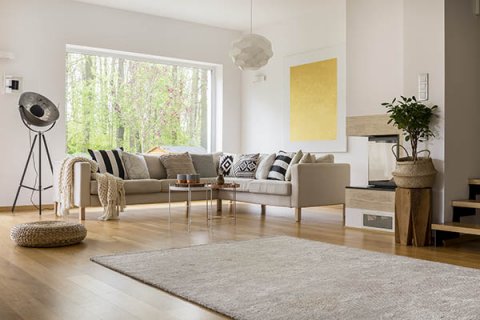 Direct investment in real estate in Dubai from January to July amounted to $ 20.41 billion.

There have been a total of 46,038 sales transactions since January this year, worth $ 44.41 billion, according to July report by Dubai Lands Department (DLD).

According to DLD, 17,979 new investors had entered the market by July. This is 69% of the total number of investors registered in the Emirate from January to July 2021.

The list of the five most popular areas in Dubai for villa sales in July were: Marsa Dubai, Palm Jumeirah, Business Bay, Burj Khalifa and Al Merkad.