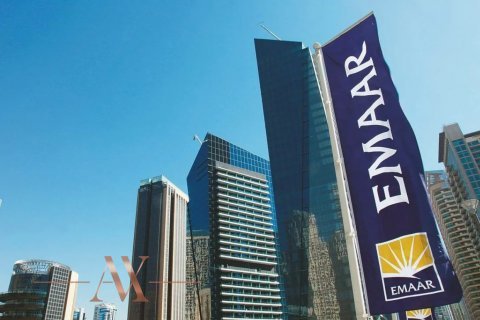 Non-Muslim investors will be given access to the registration of the last will, the appointment of guardians for children and property transfer to heirs

The first English court of common law in the United Arab Emirates has entered into an agreement with Emaar Properties to help promote the practice of providing services for drawing up the last will of an expatriate (a foreigner who permanently resides not in his native country) among other large companies in the UAE.

Back in 2015, the court of the Dubai International Financial Center (DIFC) began to provide non-Muslim investors with the opportunity to legally formalize the last will of the owner both in the issue of inheritance transfer and in the issue of appointing guardians and trustees for their children.

The current agreement is aimed at informing current and future investors of Emaar, and in the future, investors of other companies, about the existence of the described instruments.

At the moment, the Arab Emirates is a place of permanent residence for 8 million expatriates, many of whom have already bought housing not only for personal use, but also for their families. At the same time, the interest of foreigners in investing in the UAE is only growing, especially with regard to the luxury real estate sector.

In view of this, DIFC has made an ongoing attempt to convey to a larger number of potential investors information about the availability of special guarantees in the issue of transfer and registration of property. Also, following the trends of the last year and a half on the transition to online, a special system was created for registering the will of the owner online. It is indicated that access to this function is available to any investor anywhere in the world.

The Dubai International Financial Center is a special economic zone on the territory of Dubai, established in 2004 and acting as a financial hub for the markets of the Middle East, Africa and South Asia. This SEZ has its own governing body, a legal system and independent courts of common law, simplified tax regimes and a large business community.

Within the framework of DIFC, the right to 100% ownership of an enterprise in Dubai, on the territory of this zone, is granted without the need for partners or intermediaries.