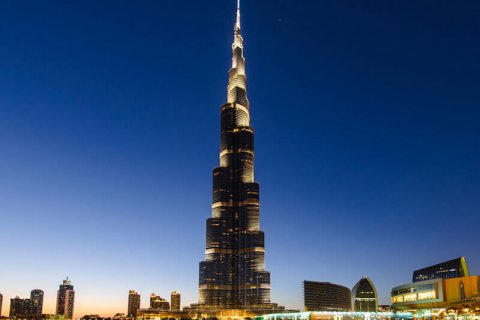 Buyers of off-plan real estate in Dubai can now apply for a Golden UAE Visa if their investments amount to more than 2 million dirhams. Selected developers and real estate agents can recommend to immigration authorities that these buyers comply with investment recommendations and be granted 10-year resident status.

Developers form internal teams to communicate with the authorities and advise investors on the procedures of the Golden Visa program. Last week, the UAE confirmed that the new rules for long-term visas – 5- and 10-year-olds - will come into force on October 3, 2022. Developers expected such a decision, believing that it would immediately benefit off-plan real estate.

The most anticipated program was the 10-year Golden Visa program for property owners with such assets in the amount of 2 million dirhams. 2 million dirhams replaces the previous requirement of 10 million dirhams. The move was expected to increase demand from both buyers and investors. According to market sources, the formalization of the process for investors and developers with unscheduled purchases should be felt almost immediately.