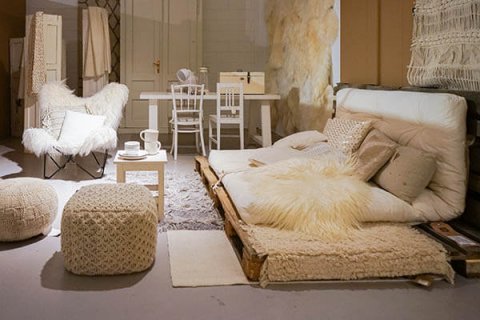 Out of 30 cities in the Savills World Cities Index, Dubai was ranked the third in terms of the highest rental rates in the first half of 2021, after Miami and Moscow

Savills, a world’s leading real estate advisor, released a report on an average increase in rates and yields of luxury property rentals based on the results of the first half of 2021. Miami was on the top, followed by Moscow and Dubai.

However, average rents across the 30 cities in the Savills World Cities Index recorded a 0.5% increase, following a 1.8% decline in 2020 due to global travel restrictions.

Weighed by a substantial oversupply amid the unending construction of new properties in the Dubai market, rental rates had been gradually declining over the past 6 years. The sector was the hardest hit in 2020, posting a considerable 12% fall in rents across the emirate.

The Savills World Cities Index report said Dubai was approaching a reversal point. Prime rental rates rose by 5% in H1 2021 on the back of a 20% increase in villa rents.

All rental market segments are expected to remain stable during the rest of 2021. Rental rates are also seen to increase at a slower pace than capital values. However, rents are likely to reach overall market growth levels in the long-term.

Some market segments recorded double-digit growth in Q2 2021, with villa rentals and purchases in Dubai and Abu Dhabi being among the best performers.

Meanwhile, apartment rental rates in the northern emirates sagged, posting an overall decline of 1% in the first quarter and a 6% fall compared to 2020.

Office rentals segment continued its downtrend, with the emirate of Sharjah seeing the worst decline in rents by 16%.